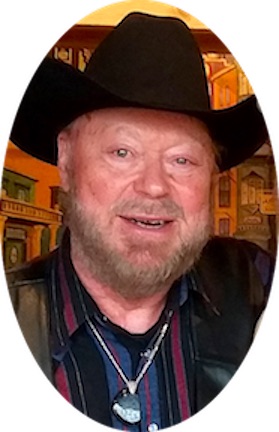 Gary was introduced to dowsing at age 14 and began professional dowsing with mentor Bill Cox in 1971. He is also a proficient dowsing instructor, speaker, writer, inventor, workshop leader, tour guide, and earth energy researcher.  In 1985 Gary expanded his work as a multi-sensory channel and reader. He conducts water/mineral dowsing and earth energy – environmental corrections for homes and businesses. Gary also conducts archaeological dowsing at sacred sites around the world including Africa, Europe, Latin America and the US.  Gary has been an aerospace-research electrical engineer and scientist for 40 years, most recently at NASA – Ames Research Center. He is the founder and president of the Los Lunas ‘Willow Benders’ Dowsing Chapter of New Mexico.