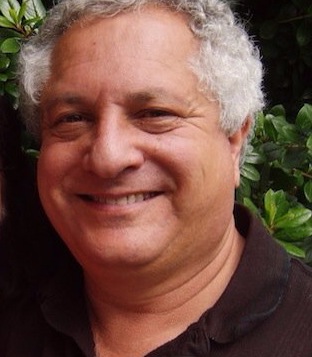 Dowsing your many spiritual paths: Dowsing is the ultimate tool in exploring and obtaining spiritual growth. There are many spiritual paths and dowsing allows you to pick the ones that are for your highest and best good. Music, martial arts (such as Tai Chi, Aikido, IAIDO, etc), and meditation are just a few of the paths.

I have been dowsing since 1979.  For 12 years, my wife and I studied dowsing as a mystical yoga with Harold Green, former San Jose, ASD member.  For over three decades, I travelled around the United States teaching my healing systems that incorporate dowsing as an integral part of the process.